What are you searching for?

The huge growth in staff at Starling Bank's Cardiff office 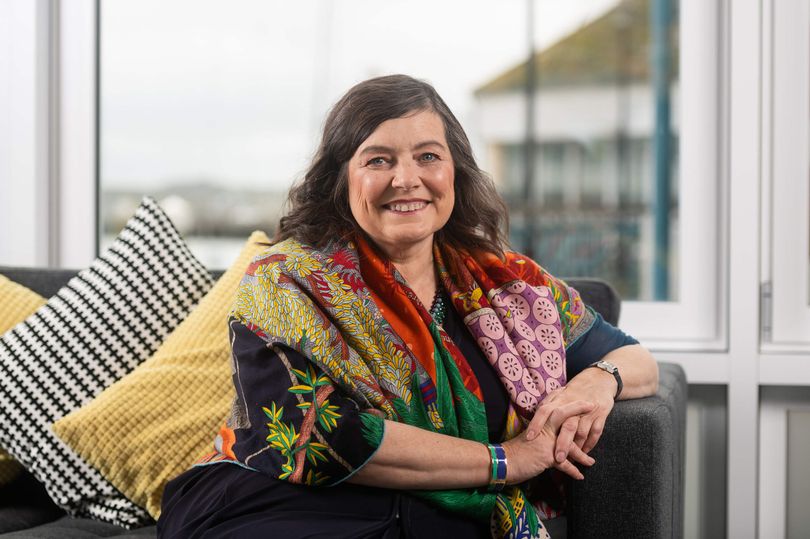 The fintech venture, which now has three million customers in the UK and is likely to float on the London Stock Exchange over the next two years, originally committed to creating 400 jobs when unveiling its office investment in the city– at Brunel House– back in 2020.

That has now swelled to 868– an increase of 117% on the initial business plan– with staff drawn from across the Cardiff Capital Region and beyond. And it is currently recruiting for more staff.

Starling’s Cardiff team has driven new capabilities for the bank, including bills manager, a feature to help customers pay their bills on time, and a dedicated app for its childrens’ banking service, Kite. It was also the first to deliver personalised contactless limits in response to the limit increase in October last year.

Swansea-born founder and chief executive of Starling, Anne Boden, said: “Cardiff is a dynamic and entrepreneurial city with a rich talent pool. Our office here is important to our growth as we benefit directly from the capital’s outstanding universities and fintech expertise.”

Susanna Yallop, chief people officer at Starling Bank, said: “We’ll keep creating new roles in the region as we continue our mission to change banking for good. We’re always on the lookout for keen technologists and customer experience agents and hire based on attitude and aptitude.”

Starling now has 1,854 staff across its four offices in Cardiff, London, Southampton and Dublin. The Cardiff office, where Starling operates a hybrid working model, is now one of the biggest private sector employers in the city.

The bank has been on an impressive growth trajectory since launching in app stores in 2017. The number of Starling accounts opened increased by 37% between April 2021 and April 2022 to reach nearly three million with Wales, Yorkshire and Scotland seeing the biggest increases.

Starling continues to expand its lending, following its acquisition of specialist mortgage broker Fleet Mortgages last year. As part of further expansion it plans to commercialise its banking software and service platforms globally. And to support growth it last month secured £131.5m in an internal investment round. The new investment values Starling at £2.5bn (pre-money).

Alongside its retail banking activities, Starling has also significantly grown its share of the UK’s SME banking market, which now stands at around 7.5%.

Economy Minister Vaughan Gething said :”Starling Bank came to Wales because of the strength of our thriving FinTech sector, which is delivering economic value and high-quality, rewarding job opportunities.

“Starling Bank’s rapid growth in Cardiff is a testament to both their outstanding performance and of the talented workforce that is available in Wales to tech businesses looking to scale operations.

“I wish Starling Bank a long and successful future in Cardiff.”

The professional and financial service sector is one of the fastest growing in the Welsh economy, with a workforce of around 155,000.